Search
Shopping basket
Back to All News Posts

The caffeine is not only responsible for vigilance, it also has an effect on our biological clock which controls the sleeping and wakening time, a new study shows. 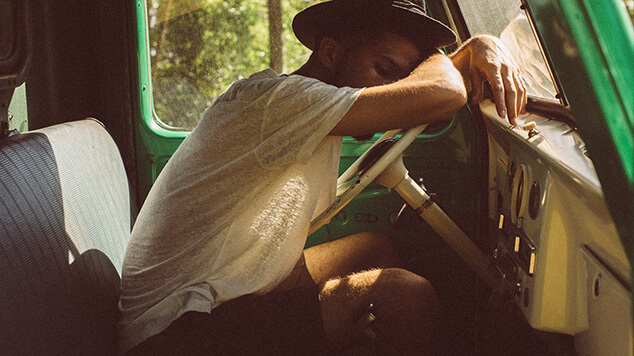 The University of Colorado carried out an overnight experiment on 5 people. During their trial they watched the level of the melatonin of each person. The number of melatonin hormone increases at nights which causes drowsiness and controls our sleeping.

Each Volunteers had taken a caffeine pill, 3 hours before sleep, equivalent to the caffeine level of a double espresso. The caffeine pill delayed the emission of the melatonin hormone by approximately 40 minutes as a result, the volunteers had difficulties to fall asleep and waking up the following morning.

Given this experiment we would advise people to time their last coffee 3 hours prior to go to sleep to avoid sleeping difficulties.