Search
Shopping basket
Back to All News Posts

Caffeinated Coffee May Help Reduce A Form Of Skin Cancer

We can benefit from healthier lifestyle if we find our optimal coffee intake and the ideal times to drink it. 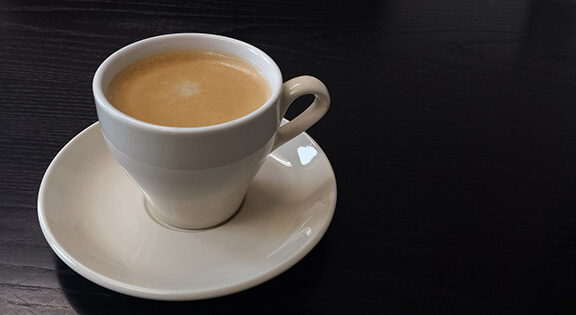 According to a study, published in Journal of the National Cancer Institute, suggests that people who drink four or more cups of caffeinated coffees a day on average have 20% lower risk of developing melanoma.

Researchers tracked 447.357 participants - aged between 50 to 71 - who were all healthy (cancer free) at the start of the study and followed them over 10 years. The participant reported their coffee consumption and other potential factors that might influenced their risk of cancer, such us exercise, alcohol consumption, smoking...

During the study period, the researchers identified 2.904 cases of malignant melanoma. Participant in the study who consumed four or more cups of caffeinated coffees daily were 20% less likely to develop maignant melanoma than those who didn`t drink coffee at all.

The study also mentions that changing our coffee habits accordingly to this study in order to protect ourself from skin cancer would be an early conclusion because the study results need to be repeated and confirmed.